Last week I got a Samsung Galaxy Note 3 to test it with wifi roaming (long story).  I hadn't used a Samsung-ized Android device before, but I'd just like to point out that it has:

Also, I got it several days ago and charged it, and I haven't charged it since, and the battery is still near 100%.  That's not really fair because it has no SIM card and its wifi spends most of its time unconfigured, so there's not actually anything for it to do.  But still, that's kind of cool.

I guess I shouldn't have believed the hype that nobody can make good, well-functioning, non-polluted Android devices. 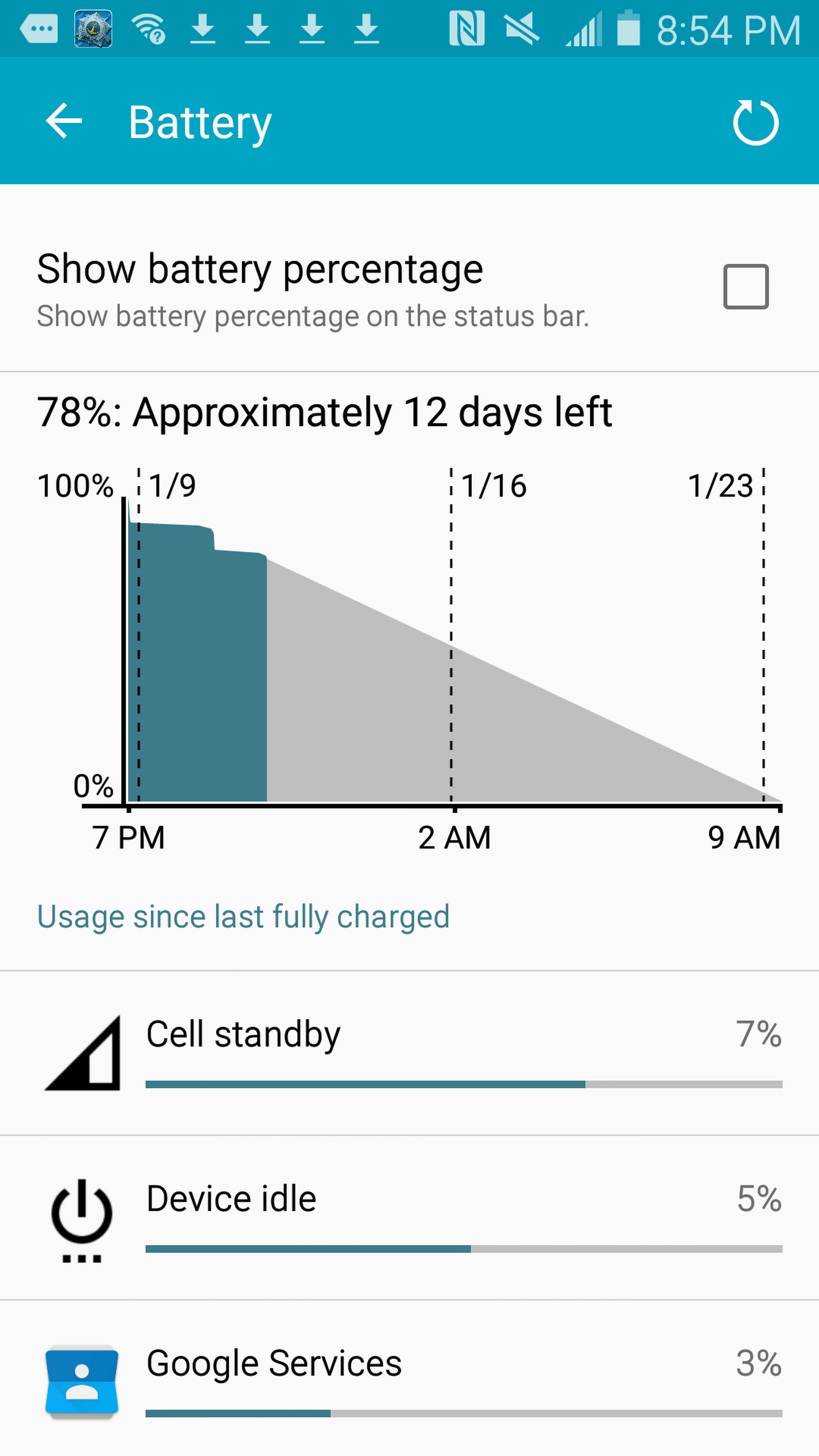