Keep it beautiful
Everything here is my opinion. I do not speak for your employer.
← March 2016
April 2016 →

Okay, that was unexpected: "Samsung Pay will work in stores that support NFC payments, but its big trick is a technology called MST (Magnetic Secure Transmission), which it picked up with the acquisition of a company called LoopPay. MST lets your phone with Samsung Pay emulate an actual physical card swipe, meaning it can work at virtually any payment terminal where you can swipe a card."

So I guess they're using a relatively high-powered electromagnet to confuse the magnetic head in a magstripe reader, from a short distance away.  Kind of a neat trick, though since it would inherently be one-way communication, I wonder what the reliability level would be like.  (It also has essentially zero chance of ever working in a world of chip-enabled cards.) 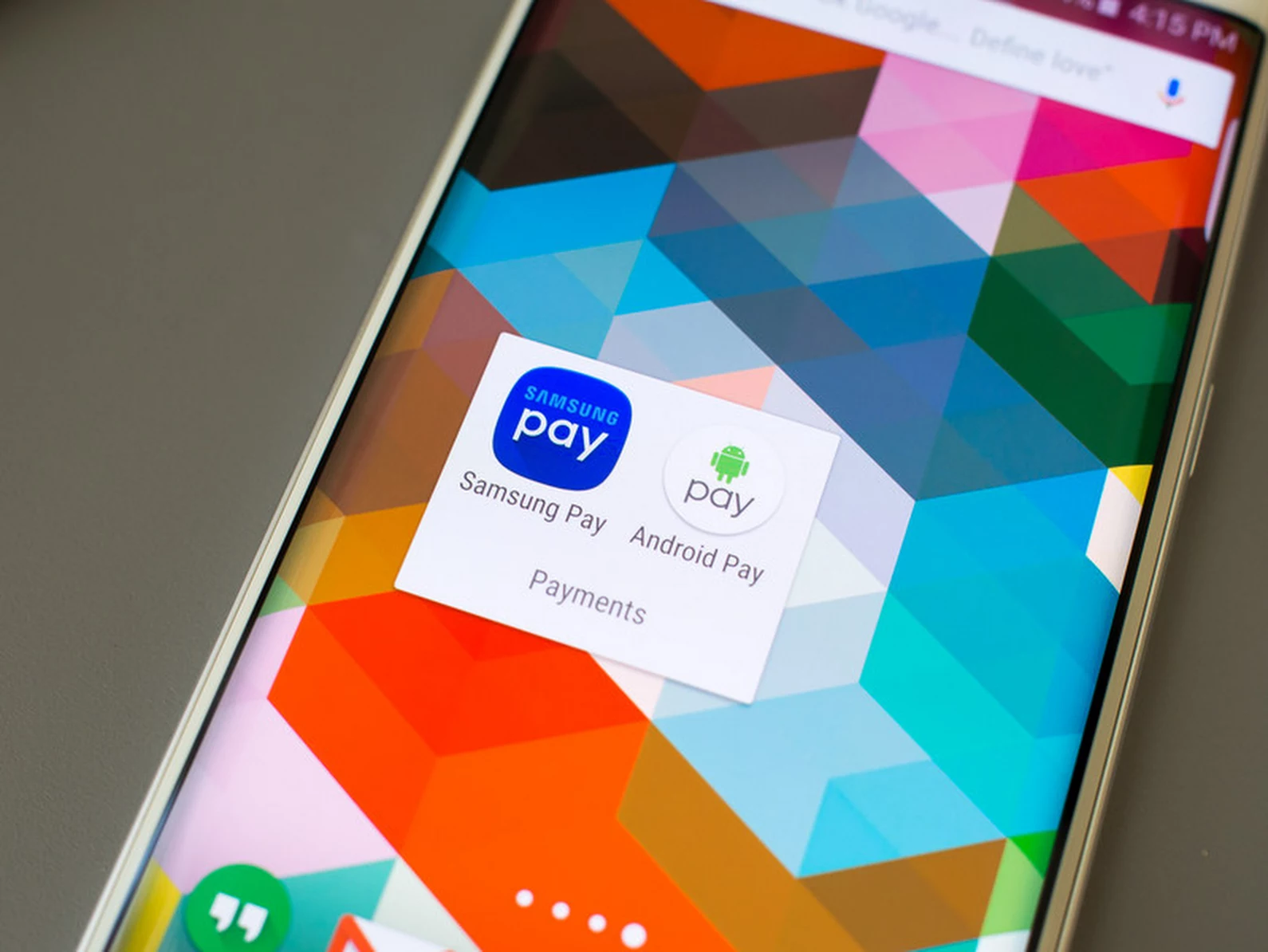