in the morning
Everything here is my opinion. I do not speak for your employer.
← January 2017
February 2017 →

The Yelp reviews for this place were emphatic and consistent about the "super fast wifi" among other things, so of course I was intrigued and came for a visit. (Turns out the coffee and pastries are also really good.)

The speed test results are quite unimpressive: 10 Mbps down, 5 Mbps up. The free wifi seems to be just a single dual-band router. On 5 GHz it's set to channel 36, 20 MHz wide, 802.11n, which is surprisingly narrow and slow, even though the other channels are mostly empty. But on the other hand, there are probably 100 people in here, everyone on a laptop. Unprompted, my friend said to me, "Wow, the wifi in here is really fast!" just based on browsing around on their laptop. So something is up.

My guess is there's just something really good about the airtime fairness on the AP in use. The giant open room with cement walls probably doesn't hurt either (my Macbook says the noise level is -99 dB, the lowest I've ever seen anywhere). This is more good evidence that raw speed is irrelevant to almost everyone (except the occasional large upload/download), but consistency and low latency are king.

Anyway, of course I was curious to know who makes wifi routers that are this awesome, so I thought, hey, I'll just look up the OUI (9e:15:54 and 82:15:54). Well, the joke's on me: both of those are not listed in the IEEE's OUI list, so something funny is going on. 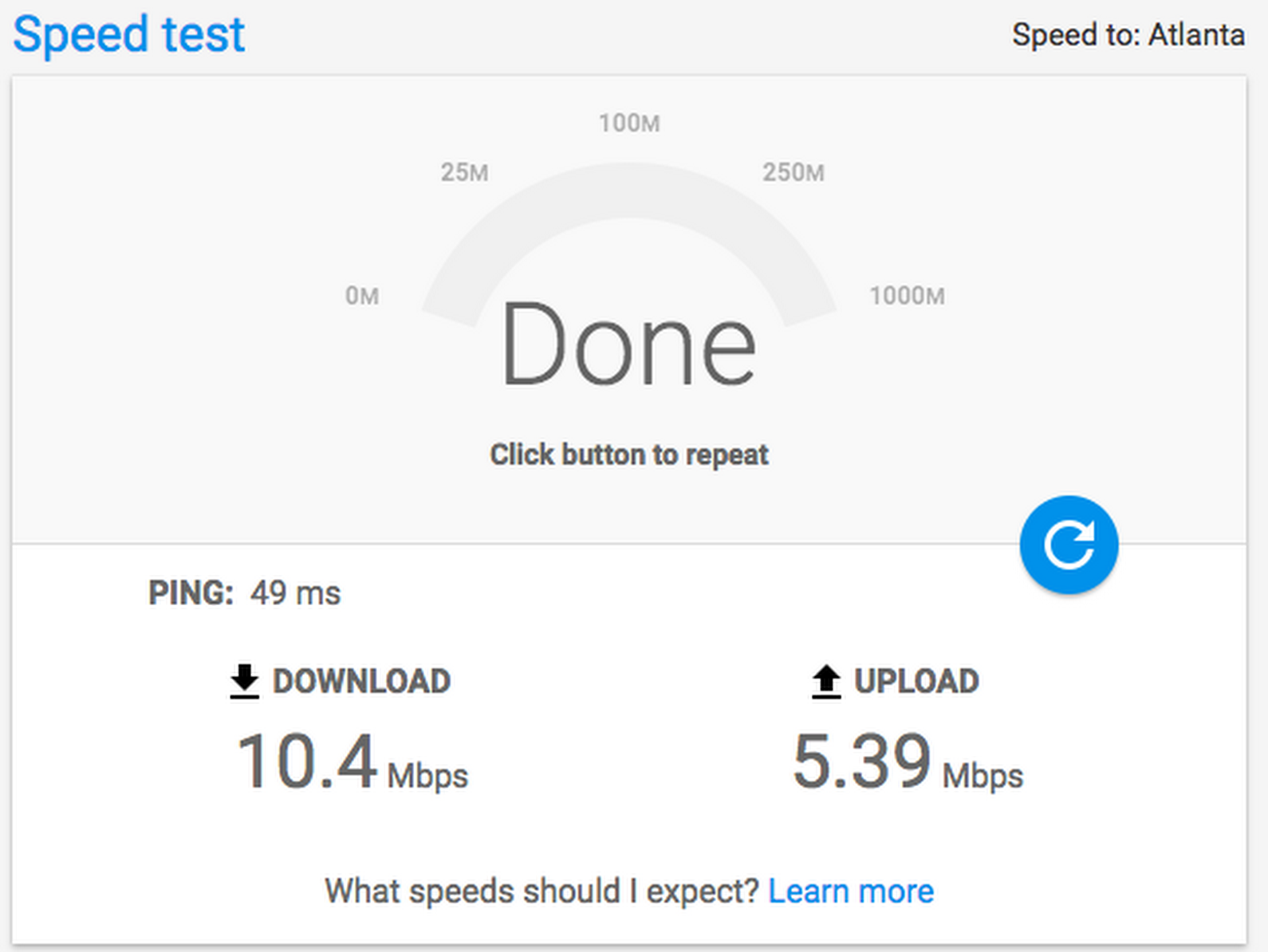 Related
Capitalism in Action (2004)
This is a bit simplistic but an interesting point (2015)
Unrelated
Moved to new apartment. Listed old one for sublet (2017)
Try Tailscale: mesh networking, centralized administration, WireGuard.