For next time someone tells you you need to integrate with your company's version of something instead of the Popular version.

"""
2. Avoid Locality Bias in Product Development
You're part of Google, there's corporate pressure (and perceived quick wins) to work with other Google products. Blogger, Orkut, OpenSocial, Google Video, Picasa. Remember those? We were growing so quickly that if YouTube integrated or heavily promoted them, they could probably hit their quarterly growth target just from our marketing efforts. But guess what, in many cases that wasn't where our growth was coming from. It was coming from Facebook, Twitter, Buzzfeed, Tumblr and the curatorial blogosphere. So that's where we focused. Be where our users are and grow on the back of those ecosystems. Were some of them Google competitors? Heck, some of them were YOUTUBE competitors but overall the goal was to sew ourselves into the fabric of the web. Boy did I take arrows in the back (I still remember Jeff Huber saving me from a few of them) but at the time, it was the right choice. YouTube's partnership with Apple to be a default app on the original iPhone not only helped us make the jump to mobile but it ensured that every other carrier wanted YouTube on their phones too.
""" 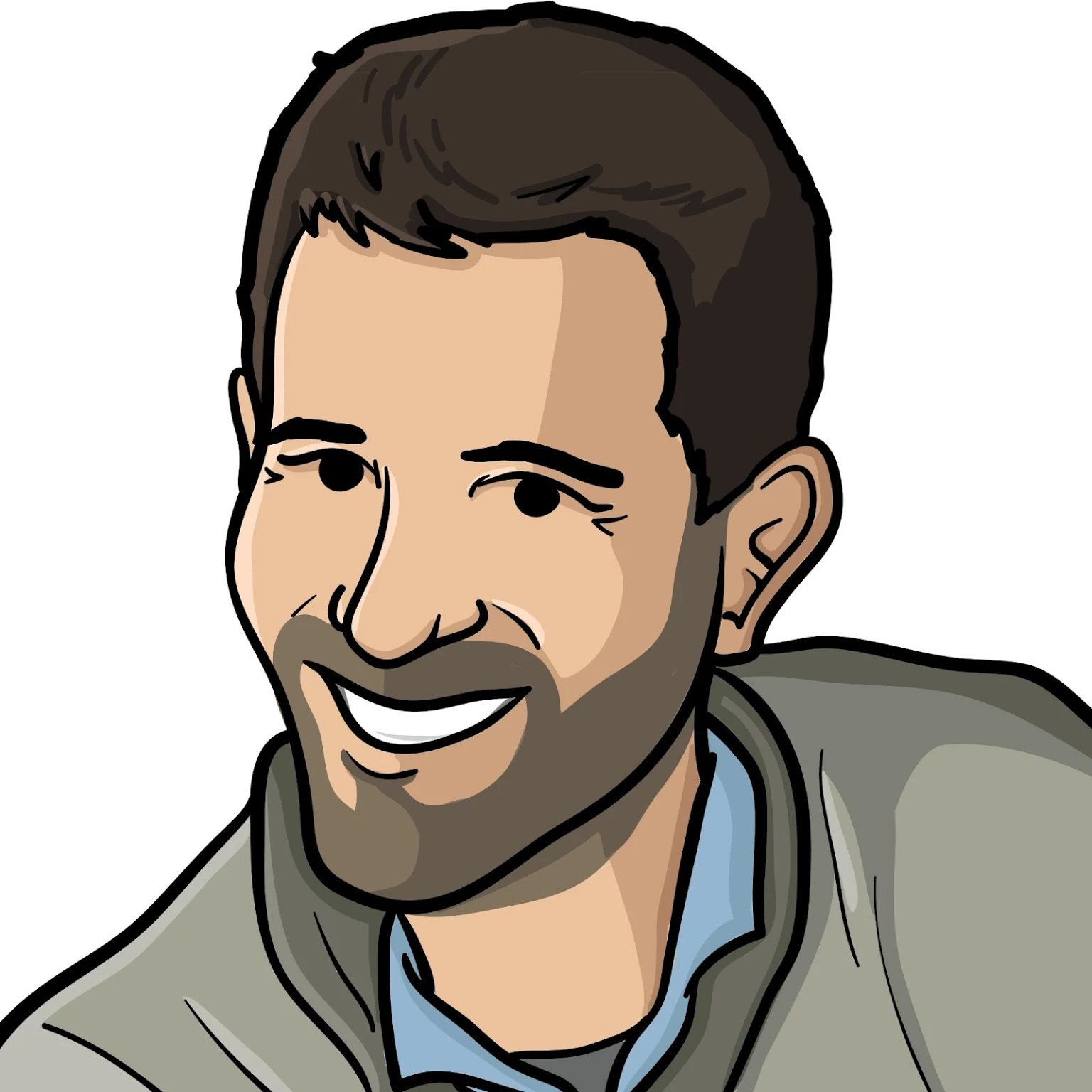