without getting stuffy
Everything here is my opinion. I do not speak for your employer.
← February 2015
March 2015 →

I'm not able to be as happy about this as I am about the net neutrality ruling.

We should be able to expect that more-local governments can make better decisions about their local areas, because they're expert in those local areas.  Think of the road system: there are municipal roads, state roads, and (I think; anyway I'm from Canada where this is true) federal roads.  There are some inevitable disputes at the boundaries between these definitions, but mostly, the system makes sense.

Internet infrastructure is, to me, a lot like road infrastructure: decisions should be as local as possible.  The problem began when various state governments removed this decision making power from local governments.  Imagine if instead, state governments had decided that local roads can only be built after state approval, rather than municipal approval.  It would just be weird.

But now, instead of fixing that problem - figuring out why the states overrode the local rules at all, and making sure the decision making at the state level is fixed - we're overriding the state decision at the federal level (and worse, it's a regulatory agency, not an elected body, doing the overriding, which is even more creepy).  A federal agency should not be making decisions about how my town of 1000 people lays down its local roads... but it just did.

I think the net outcome is better than before.  (I grew up, after all, in a city where the local telecom, TBayTel, was provided by a public company owned by the city, and it was great.)  But I really don't like how we got there. 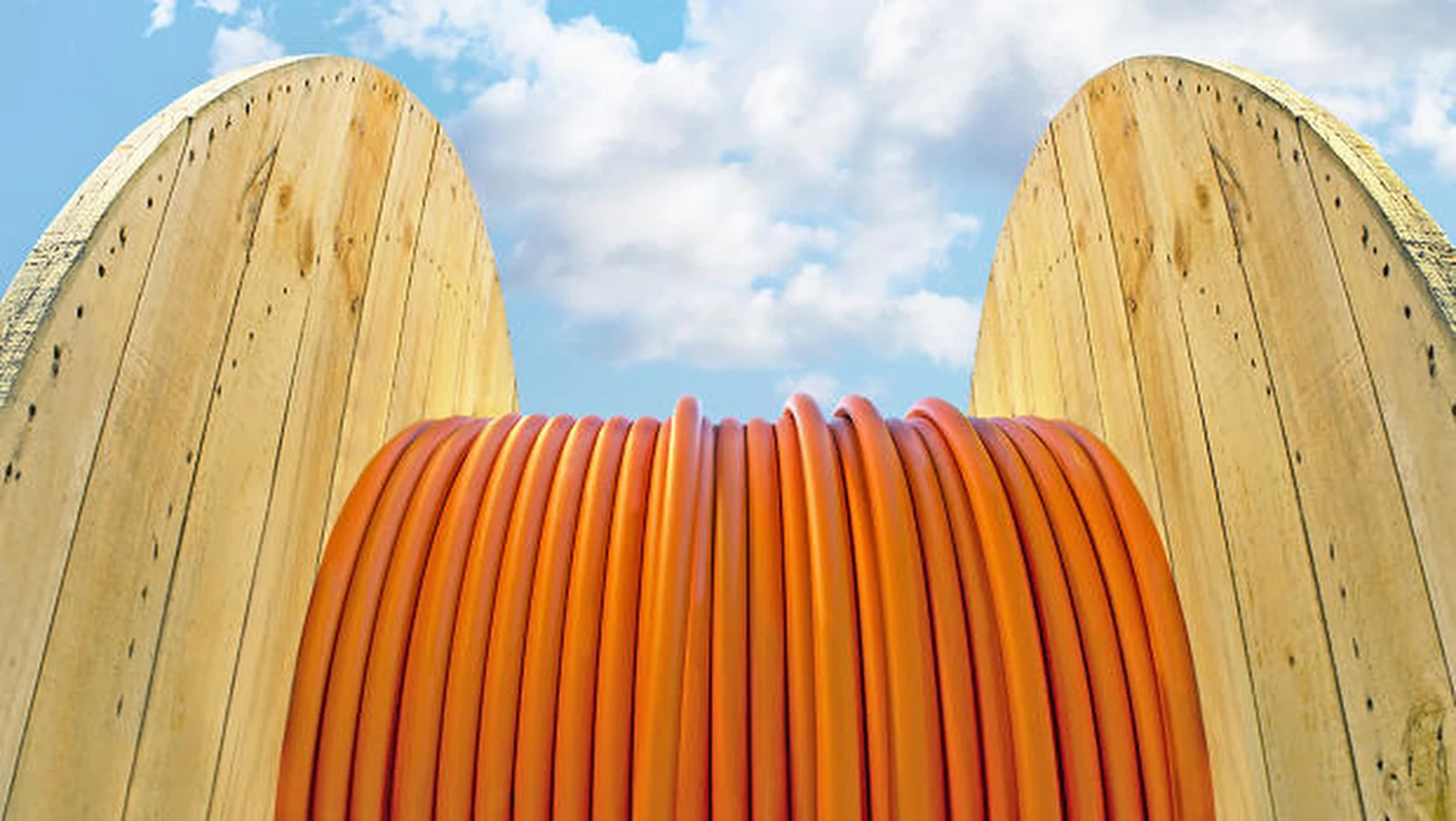 Related
Why bitcoin will fail (2011)
Smallness, responsiveness, feedback (2006)
Unrelated
Years ago, I used to own one of those Casio calculator watches (2014)
Try Tailscale: mesh networking, centralized administration, WireGuard.